FREE SHIPPING
ON ORDERS OVER £20

OVER 250 FLAVOURS
ACROSS 10 BRANDS

Is Vaping Better Than Smoking?

Our Eco Vape stores teams are asked ‘Is vaping is better than smoking?’ on an almost daily basis by new customers. This question is also the subject of debate for anyone in the vape game when they meet new people and tell them what they do for a living.

This question can be answered very easily. Yes.

But let’s get something straight… am I saying (or anybody else in the industry for that matter) that vaping is healthy. No, I am not. Fresh, clean air in your lungs is always going to be best, but as a tool to help you quit or as an alternative to smoking it is one of the best proven methods.

There are several questions that lead out of the main question of ‘Is vaping Better Than Smoking?’ one of those is the nicotine question.

The DC Comics character of the 1980’s Nick O’Teen who was regularly defeated by the straight-laced Superman has coloured the opinion of a generation regarding this substance.  This is not entirely a bad thing but did misrepresent the situation somewhat.

The highly addictive chemical compound Nicotine is not the real enemy, it is however responsible for millions of people across the globe becoming hooked on cigarettes, but nicotine is not what makes tobacco use so deadly. Tobacco and its smoke contains a cocktail of thousands of highly noxious chemicals that result in the list of serious diseases and death amongst users.  Nicotine’s part in this is to keep the smoker hooked.

One of the most famous images that highlight the significant benefits of switching to vaping is the Public Health England (PHE) video that uses bell jars to compare the output of tobacco cigarettes and vaping.  It is clear from the video which is quite graphic that vaping is to the untrained eye significantly safer. PHE have gone on record and are supported by large organisations such as Cancer Research UK in stating that vaping is 95% safer than smoking. Again note it is not entirely safe.

Vaping comes under attack regularly in the press and is great clickbait. The headlines 99% of the time do not reflect the true reality. You will have no doubt read one of these articles and it will have left you confused. The UKVIA fact sheet at https://www.ukvia.co.uk/key-facts-on-vaping/ dispells the misdirection in the press and lays out with substantiated facts the true situation. 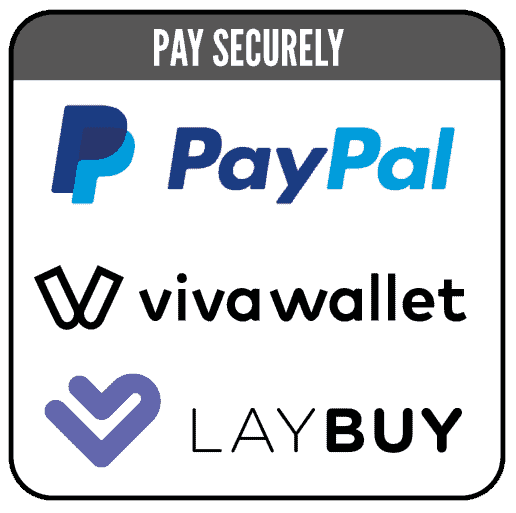